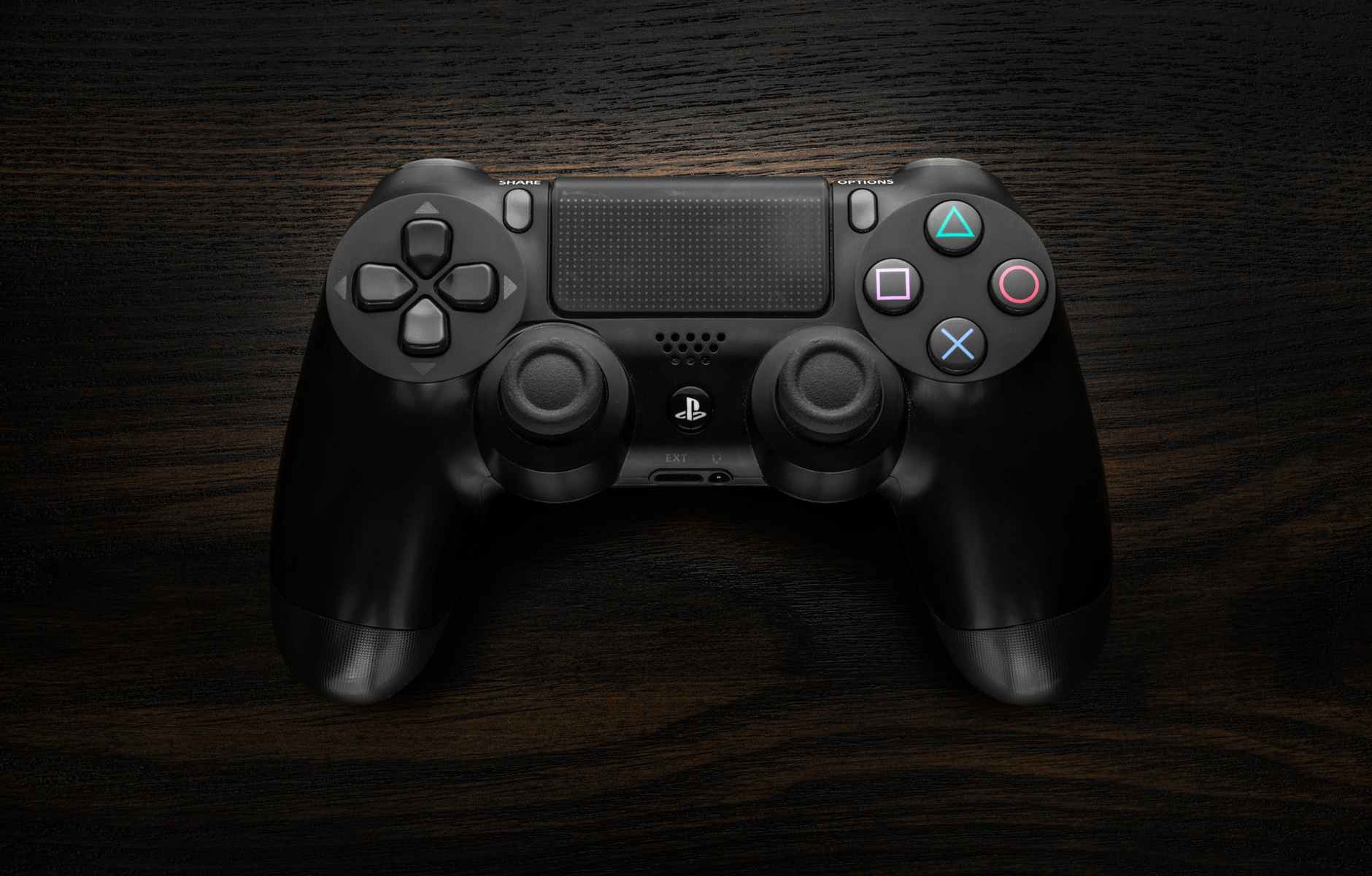 This is a review article, so no data as such, mostly reviewing the area of regulation and the work of its key actors.

“With esports’ booming popularity around the world, match fixing is arguably one of the biggest struggles the industry faces”

“While corruption has plagued both the esports industry and its associated gambling market, the lack of central governance implicitly condones the use of performance-enhancing drugs. Just as in traditional sports like baseball and cycling, the appeal of gaining a competitive edge is clear, especially when potentially millions of dollars are at stake.

“Stricter anti-doping is a great start to combating doping in esports; however, the battle against doping is far from over”

“It is vital for the esports industry to pursue the highest standards of integrity, otherwise it will be difficult to sustain growth in new markets, including the casino and sports betting industries”

Though ESIC and WESA have taken steps to uphold the integrity of esports, members of these organizations are also internal members of the esports community, which may create other problems

Our Take on it

“How can the esports industry be more effectively regulated? The major answer here is that there is a lot of work to do to really answer that question effectively. Work is needed to develop adequate safeguards fro young players, combat corruption, and to fight risks of doping in esports. The article discusses the work of organizations that are making a difference in this area, which are still in the process of identifying all the risk points and developing effective responses.” Professor Andy Miah

This site uses Akismet to reduce spam. Learn how your comment data is processed.